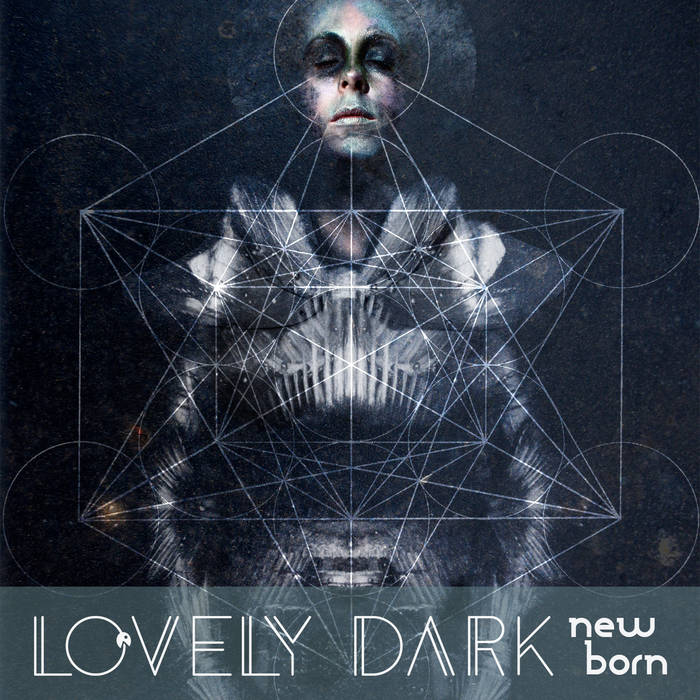 Back to the City

“Layered and theatrical … like a walk through a fairy-tale forest” (89.3 the Current), Lovely Dark is a psychedelic folk-influenced indie rock band from Minneapolis, MN. Their upcoming album New Born, set to be released on August 11th at the Triple Rock Social Club (MPLS), leans into a heavier, more orchestrated sound than their two previous full-length releases.

Formed in 2011, Lovely Dark was originally the collaboration of married folk-rock duo, Sonia and Travis Even, math-rock drummers Ben Johnston (self-evident) and Max Becker (Technician), and an adopted cast of talented musicians from every corner of the Twin Cities music scene. Together with current bassist Alan Erbach (of post-hardcore band Holler House) and guitarist Erik Shaw, they continue to combine seemingly disparate musical influences into something entirely unique: songs that are at once complex and infectiously listenable, raucous and razor-sharp. It is a sound with a story to tell – where the haunting harmonies and ominous drums of a pagan ritual transcend into memorable, anthemic hooks.

Influences come in all shapes and sizes on New Born. Drawing from lesser-known UK rock acts percolating in dusty record collections, pop hits from the 80’s, world percussion, trips to Ireland, and books such as the “Physics of Consciousness,” by Evan Harris Walker, New Born began as an exploration of science and religion, technology and myth, and the timeless quest for meaning. Where it ended was unexpected: four of the six members became parents over the course of the album’s creation, lending an added poignancy to lyrics about death, rebirth, and the promise of renewal.

Recorded at Crazy Beast by Ben Durrant (Roma di Luna/Andrew Bird/Dosh), the band sought to capture their live sound, and each song was recorded in just one or two takes. Embellishments, including background vocals by Jourdan Myers (JØUR/Haley Bonar), guitar by Jon Hunt, orchestration by David Mercer, cello by Charlie Beckey, and violin by Leah Ott (We are the Willows/Lott), contribute to the lush, narrative quality of the album. It was mastered by Huntley Miller, and Kieran Wakeman provided the artwork.

“The lyrics, the vocals, and the music all move without a good frame of reference. The characters in these songs might exist in modern times, but they also might exist in the lawless West of legend, or as nomadic hunter-gatherer spirits. It’s this abstract spirit that makes Lovely Dark a band worth seeking out” (Earbuddy).

“There’s a certain wilderness about Lovely Dark that no other band captures, and you’ll grow hungry for it...
“(Earbuddy).
​
“Layered and theatrical … like a walk through a fairy-tale forest” (89.3 the Current).​ ... more

Bandcamp Daily  your guide to the world of Bandcamp

Featuring interviews with the mighty Hiatus Kaiyote and genre-busting L'Rain.